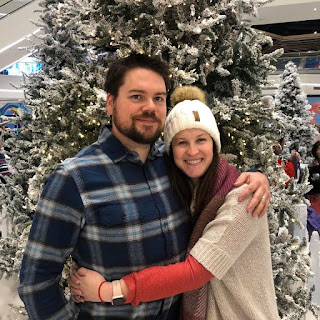 My name is TJ Haller and I started painting miniatures in January of 2012. Initially begining with Warhammer 40000 miniatures, I eventually expanded to all manner of scale models and miniatures, primarily focusing on science fiction and armor. I am also a member of the IPMS NoVA chapter of the International Plastic Modelers Society as well as a member of the Armor Modeling & Preservation Society (AMPS).

I live in Purcellville, VA in the beautiful Blue Ridge Mountains. I have been a union steamfitter in Local 602 for almost 20 years. I am married to a wonderful woman with whom I have two daughters, ages 9 and 11. We also share our home with our three cats: Winston, Achilles (Ace for short), and Kylo:
When not building and painting models, I enjoy a variety of activities. Among them is the hobby of amateur astronomy, mountain biking, reading, video games (PC and Xbox One), computer building, cooking, target shooting, Euro-style board games, and tabletop wargames such as Flames of War, Bolt Action, Kill Team, and Warhammer 40000. I also enjoy music listening to and collecting music; I have over 500 CDs and 250 vinyl records. I've also been known to play bass guitar occasionally and I spent my late teens/early twenties playing in a handful of bands. My favorite television programs are Mystery Science Theater 3000, Futurama, The Simpsons, Parks and Recreation and Game of Thrones.

I am also one of the co-hosts of the Plastic Posse Podcast, a scale modeling podcast that was started in August 2020.
Other platforms where I can be found:
Instagram
Facebook
Facebook (My Podcast)