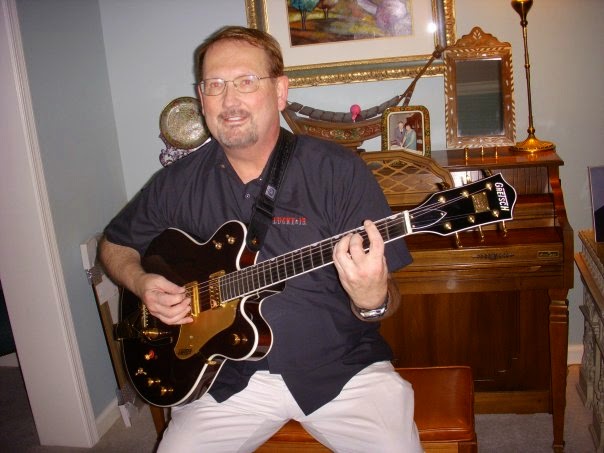 So it's been a rough start to 2015 for me. I lost my beloved cat Chet on January 12 and a week later, my father-in-law John passed away unexpectedly on January 18. It goes without saying that my family was shocked and deeply saddened with John's passing, myself especially because I had intended on building him a 1/700 scale model (complete with the full compliment of brass etch) of the USS Mississippi (CGN-40) which was the last ship he served on during his time in the Navy. I wanted to have it done in time for Christmas, but my commissions took most of my hobby time so I kept putting it off. I thought about telling him what I was going to do, but I decided it was it would be better if it stayed a surprise and that I would give it to him for his birthday in July. I fully intend on finishing the model and will most likely end up giving it to my mother-in-law so she can display it with his flag after his burial. I will also place a large photo of it on his headstone at Arlington National Cemetery. 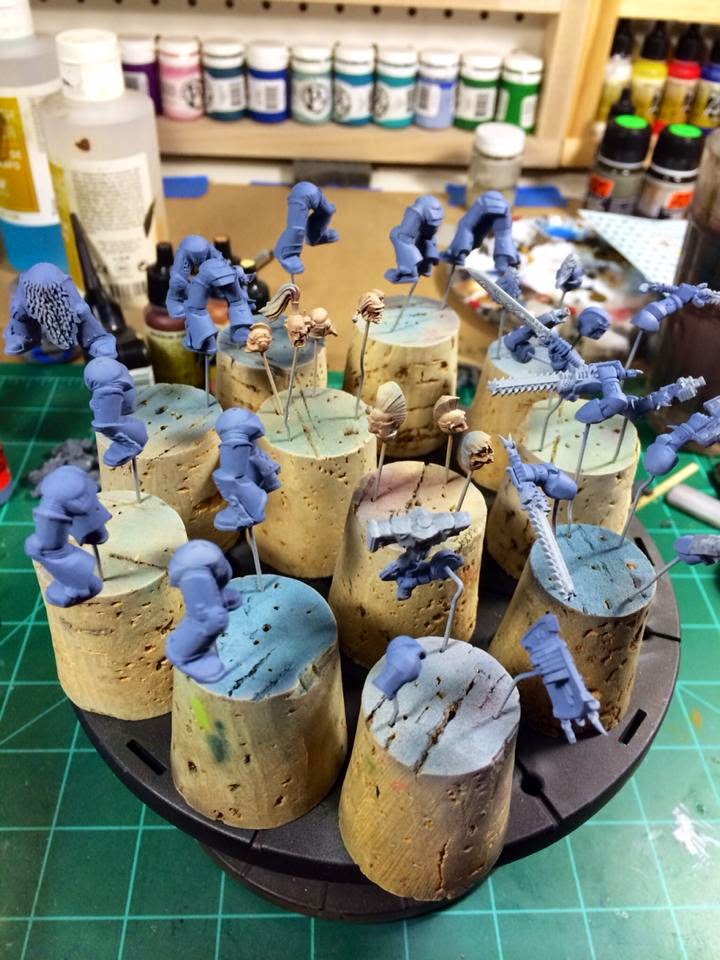 I have one commission currently in progress that I started a couple of weeks ago. I'm little behind schedule due to dealing with the fallout of the losses in my family, but I'm looking to getting back on track in the weeks to come. This is a squad of Grey Hunters that will compliment a squad of Blood Claws and a Stormfang gunship. They are base coated with VGC Sombre Grey and still need to be shaded and highlighted. I'm enjoying these models so far, I love the color and I think they models have a lot of personality.

In other news, I'm happy to report that I am registered for the NOVA Open this summer and I will be playing in the X-wing Championship (and also some other X-wing games if I can squeeze them in). This is my first gaming convention and I'm really looking forward to soaking up four days with other gaming and hobby enthusiasts from around the country (and the world!).