R2-D2, the plucky little astromech droid, along with his counterpart C-3PO, is undoubtedly one of the most important characters in the Star Wars saga. Played by the British actor Kenny Baker and voiced by legendary sound designer Ben Burtt, R2-D2 played a defining role in the Rebel Alliance during the Galactic Civil War. From helping to destroy the first Death Star, accompanying Luke on his Jedi training on Dagobah, aiding Chewbacca, Leia, and Lando during their escape from Cloud City, and once again saving Luke, Han, and Leia from the clutches of the vile gangster Jabba the Hutt, Artoo cemented his status as one of the most famous robots in cinema history.

This dual kit (also featuring R5-D4, the faulty droid that was almost sold to Owen Lars on Tatooine) is another entry into Bandai's fantastic 1/12 scale figure model offerings. joining Darth Vader and the Imperial Stormtrooper that were released earlier this year. Personally, I was looking forward to this kit more than most of the others as Artoo is my favorite character from the Star Wars movies. Like all of the Bandai Star Wars model kits, the engineering and detail on these little astromech droids is fantastic. The kit comes on five colored sprues and contains all of the gadgets and gizmos Artoo has been seen using in the movies, including (but not limited to): welder, periscope, buzzsaw, grabber arm, and computer interface tool. When the droids are assembled, the gadgets can be added to the models by removing various panels and inserting the tools. Also included are two of Bandai's standard SW3 bases, the same that have been in the previous figure releases, and both a waterslide decal and sticker sheet. My only complaint with the kit is Artoo's dome; instead of being cast in one piece, it is in two halves, leaving a seam line when assembled. Though it is easily filled with modelling putty, it probably could have been made without it. The seam line shouldn't bother most modellers too much, as even though these kits are colored plastic, they tend to look better under a coat of paint and some weathering. 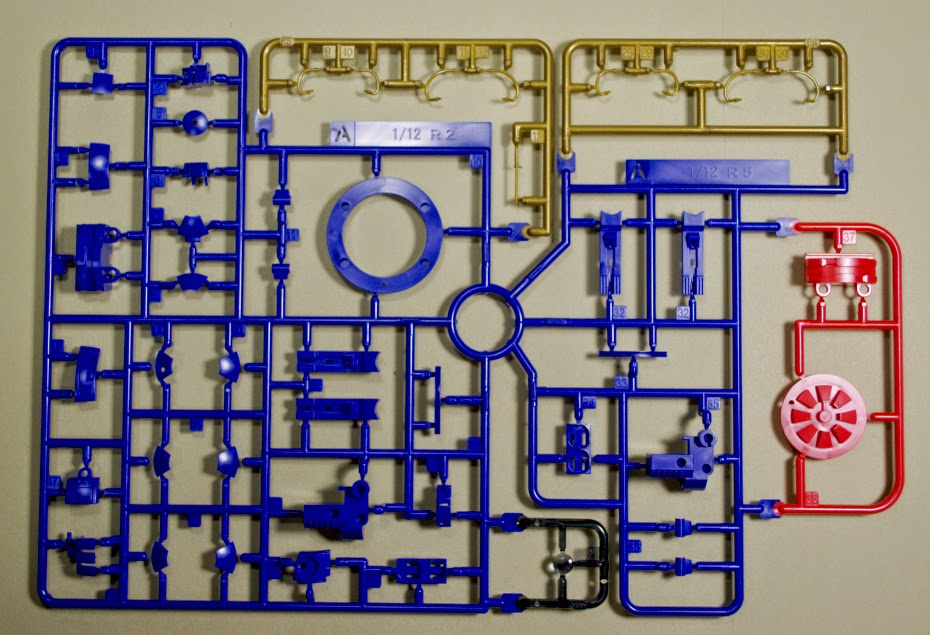 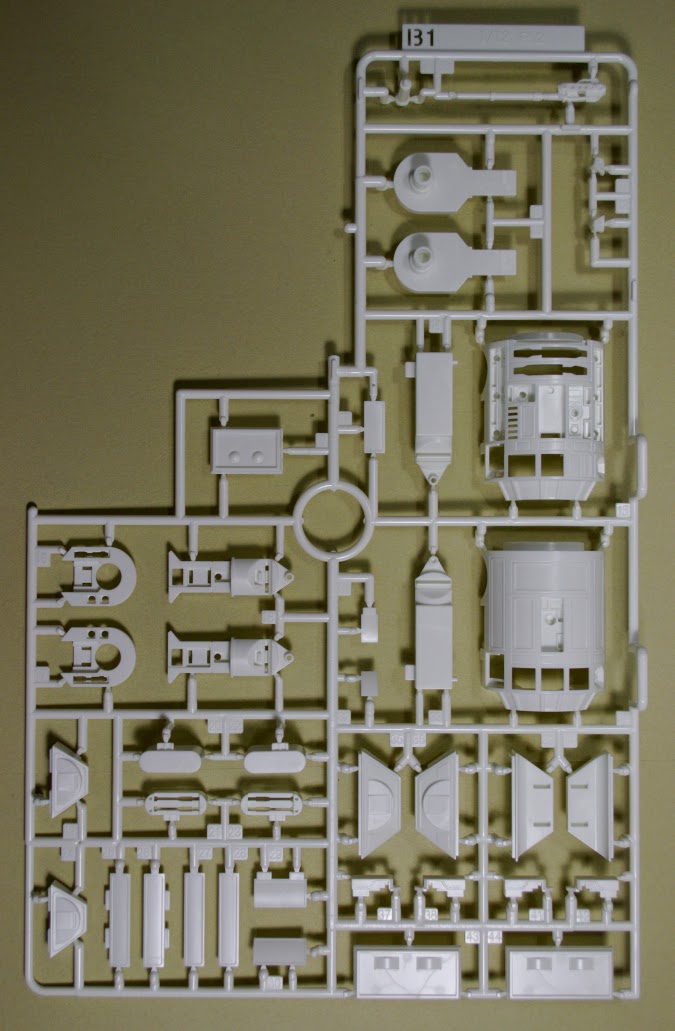 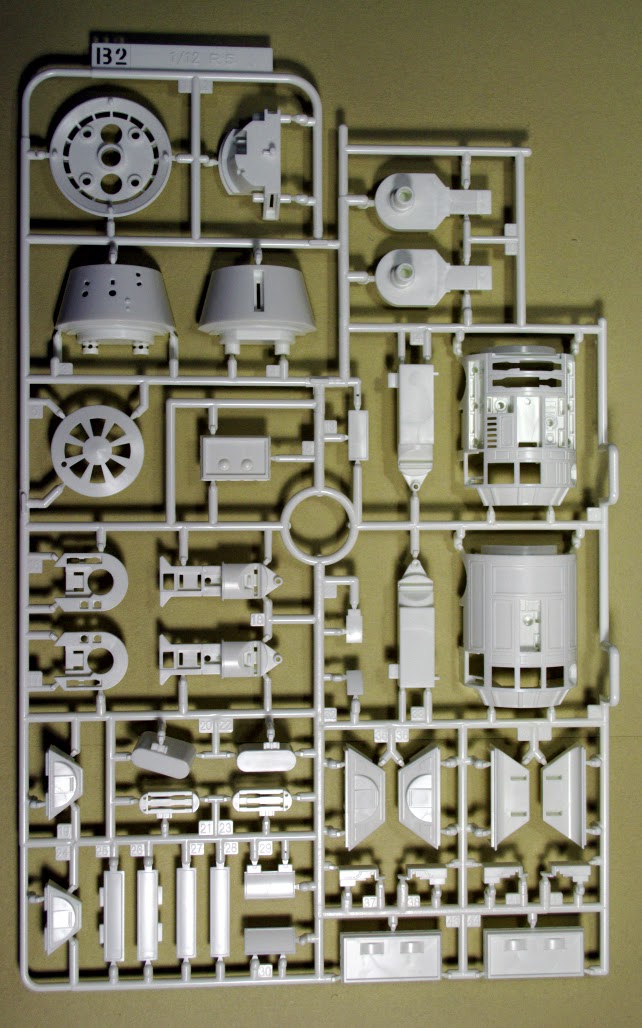 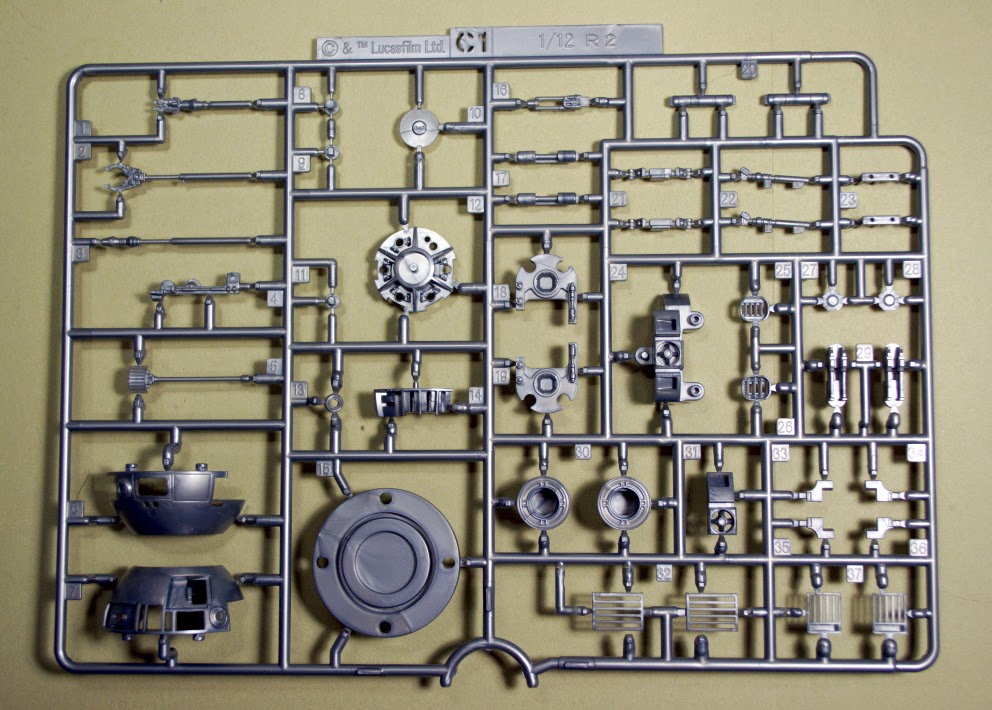 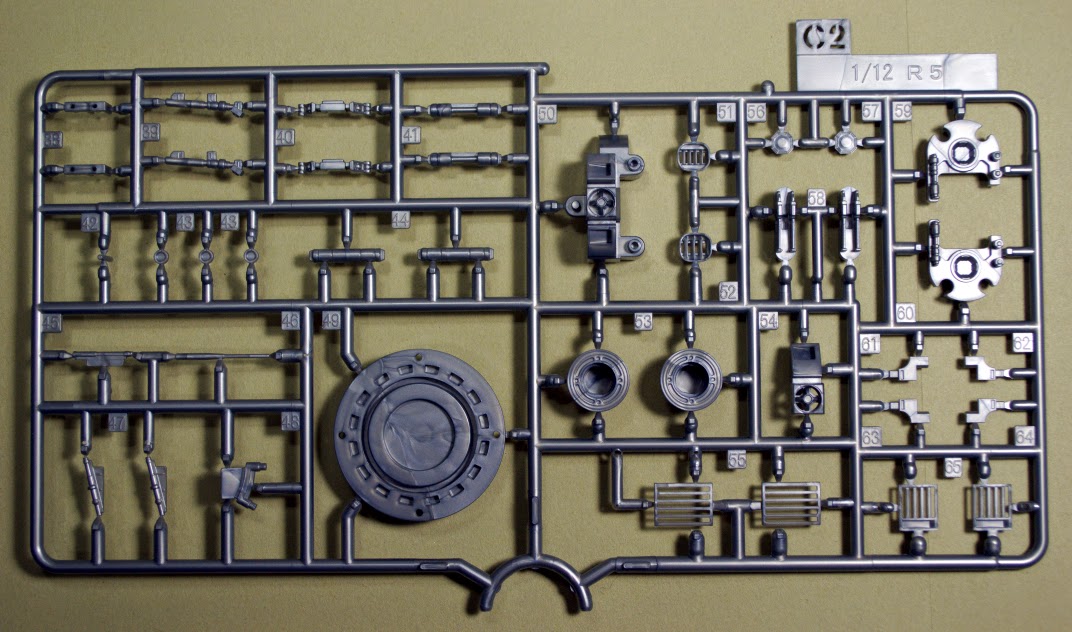 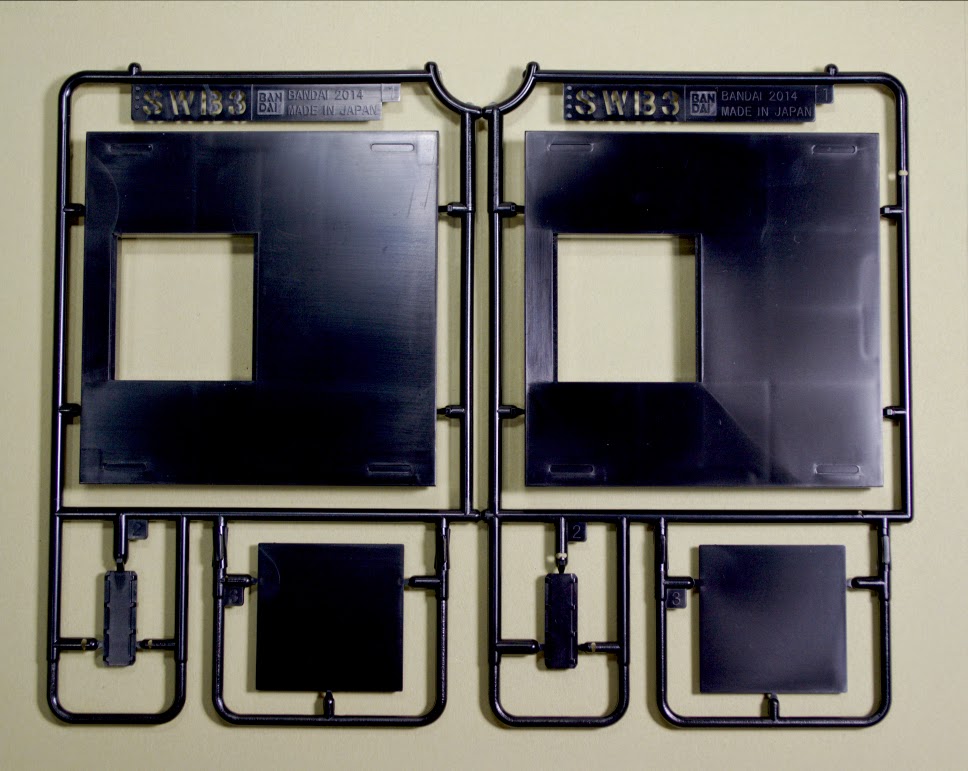 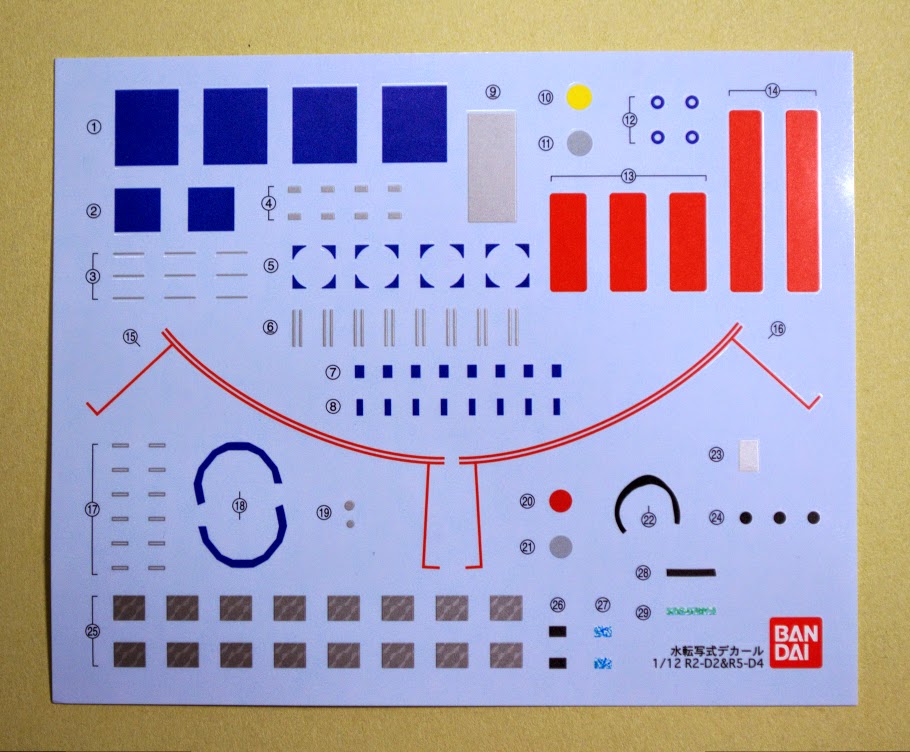 Coming at a price of ¥1,920 ($16.13), this kit is a great value for any Star Wars fan! Easy enough for younger and novice modelers but offering enough to occupy more advanced modelers, these droids would look great on the shelf, especially with a slash of paint or panel line wash. Pick yours up from Hobby Link Japan today! Bandai is also releasing Artoo's counterpart, C-3PO, at the end of April so be sure to leave room on your self for him.
Posted by TJ Haller at 9:26 PM